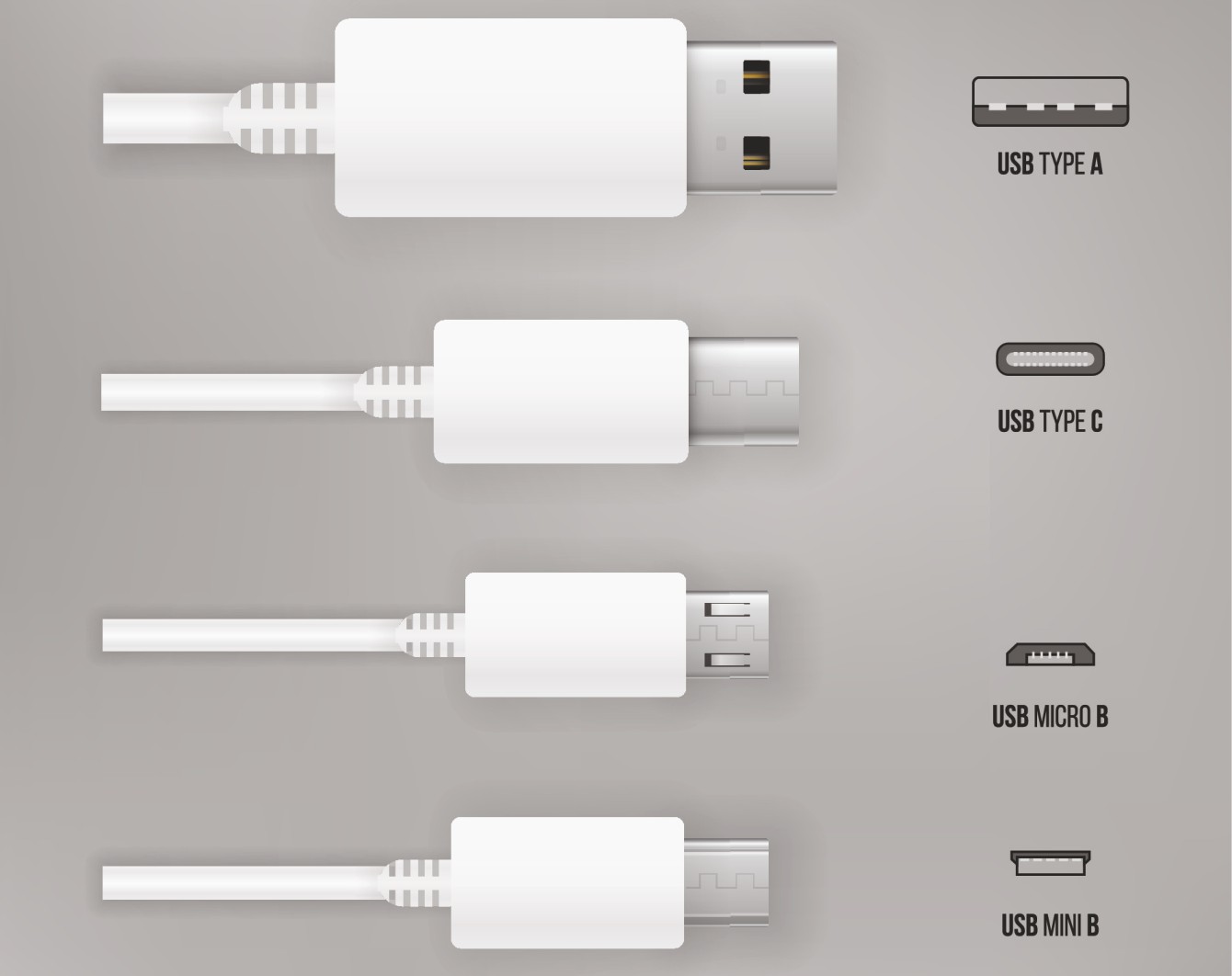 The USB communication interface is supported by most current operating systems. It is now universally used in many devices in the field of consumer electronics. Via the USB connection it is possible to both send data and power devices such as video cameras, cameras, smartphones, scanners, keyboards, computer mice and many others. There is a reason why a typical modern computer / laptop is equipped with several USB ports. 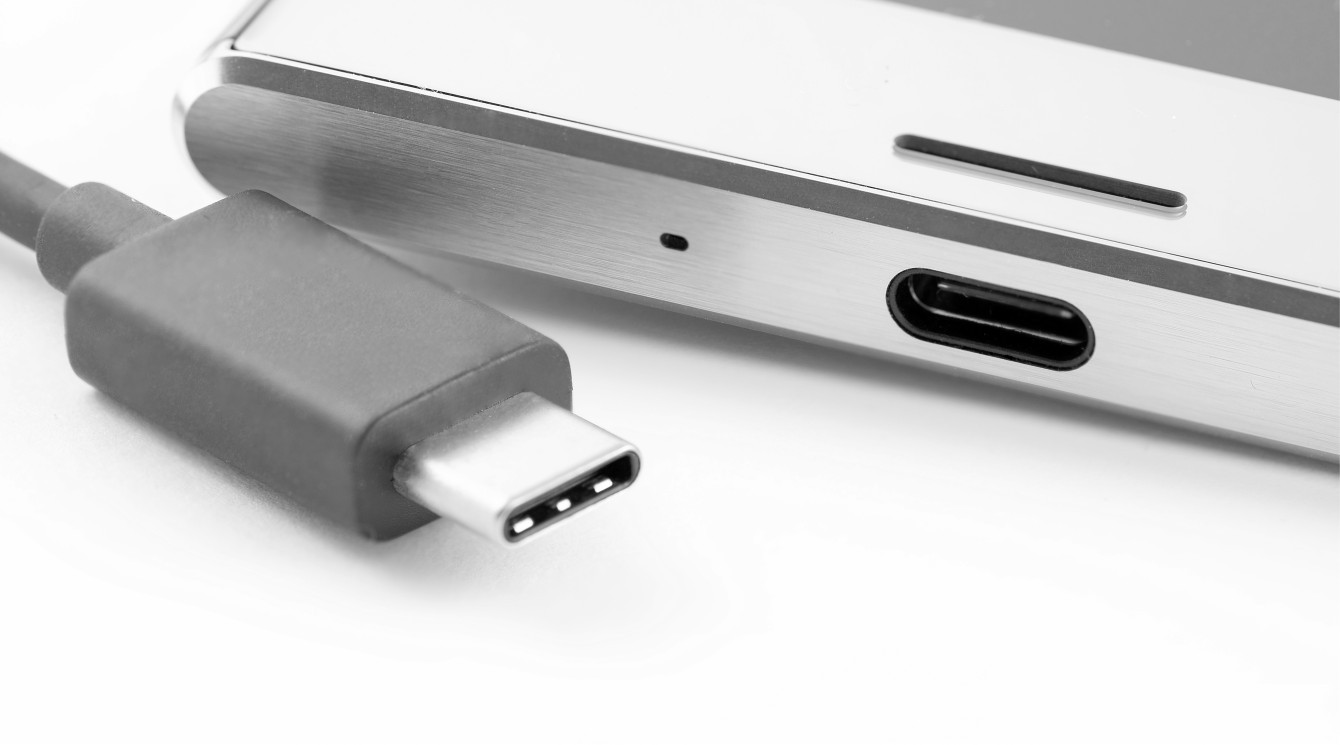 Considering the presence of the USB connector in many devices, which are generally used every day, the important issue is their power supply and charging. The first thing to look for when choosing a charger is the connector type. There are standards A and B (which are also divided into mini and micro subtypes) and C.

Akyga® has many USB chargers that support most of the standards mentioned above. However, focusing on following the latest technology, the most noteworthy models are:

AK-TB-16 - a 15 W charger with a 1 m long cable. It is equipped with a USB type C plug enabling charging of the most modern devices. These include, among others, Raspberry Pi 4, which can be powered by an Akyga® charger with 5 V / 3 A parameters.

AK-ND-70 - a charger with a power of up to 65 W that can effectively power smartphones, tablets and notebooks equipped with a USB Type-C port. A significant advantage of this product is the support of Quick Charge 3.0, thanks to which the charging time of a device compatible with this technology is significantly reduced ( up to four times). The charging speed, however, especially for devices such as smartphones is a very important parameter.

The big advantage of these chargers is their high efficiency of over 80%. In addition, both models are equipped with a number of safeguards to ensure stable and trouble-free operation of chargers (OVP, OCP, OPP, OTP, SCP). The products are available in black. Packed in environmentally friendly Ecobox packaging.