The problem of charging Electric Vehicles on the road

A serious problem for owners of electric cars is still the insufficient number of charging stations. It is therefore worth equipping your car with equipment that allows you to charge it from any socket - such as Akyga mobile chargers.

Less than a thousand units - only so many publicly available charging stations for electric vehicles were in operation at the end of 2019 in our country. This is quite a lot more - as much as 200% - than in the previous year, but still not enough to fully meet the needs of the much faster growing number of electromobile Poles. At present, nearly 9 000 electric cars are registered in Poland, 59% of which are powered exclusively by electricity. 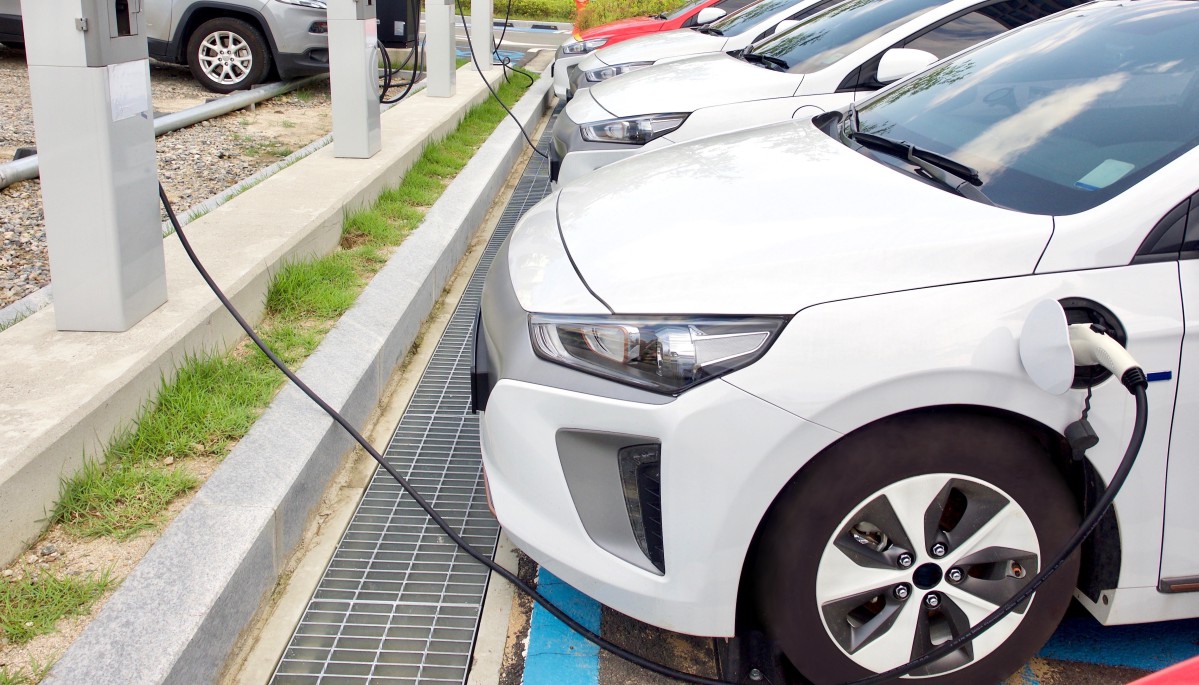 The inadequate number of stations for the owners of the former means considerable problems in planning longer journeys. While in urban conditions, when returning home every day, the shortage is not too severe, they have to prepare for considerable difficulties when travelling to another city. Unless they have their own charger to charge the battery from each socket.

Charging on the road? You may have problems 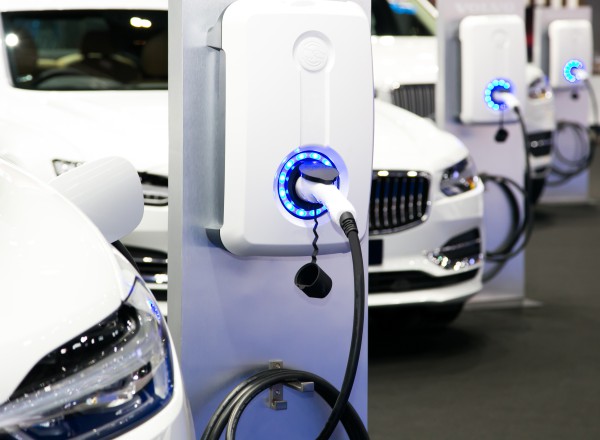 Although, in comparison with Western countries, electric cars are still a margin in Poland, specialists agree that their number will continue to grow. According to some estimates, it is expected to exceed 600 000 over the next decade. More and more drivers are aware that electromobility may prove to be an effective weapon in the fight against the progressing climate change and the problem of smog, which is no longer only appearing in major metropolises.

Unfortunately, at this point in time, the changing awareness of drivers is not entirely in line with the infrastructure. In the largest cities, the number of stations is growing quite rapidly (they are built, among others, at shopping centres, universities or in old and downtown areas), and the situation is not the worst at motorways and expressways, where Orlen, Lotos and smaller companies take care of the development of electromobility.

The further away from the main road and the big city, the bigger the charging problems turn out to be. It is virtually impossible to plan a longer journey across the country without worrying that energy will end up far away from the nearest station. And this is the best argument for equipping yourself with your own charger, thanks to which you can charge your car in any place where you will have an ordinary electrical outlet.

The growing importance of electromobility is recognised by specialists from Akyga, who presented a line of mobile chargers for electric cars at the end of last year. In the brand's offer you will find both products designed for cars with Type1 connector and chargers designed for the more popular Type2 standard in Europe. 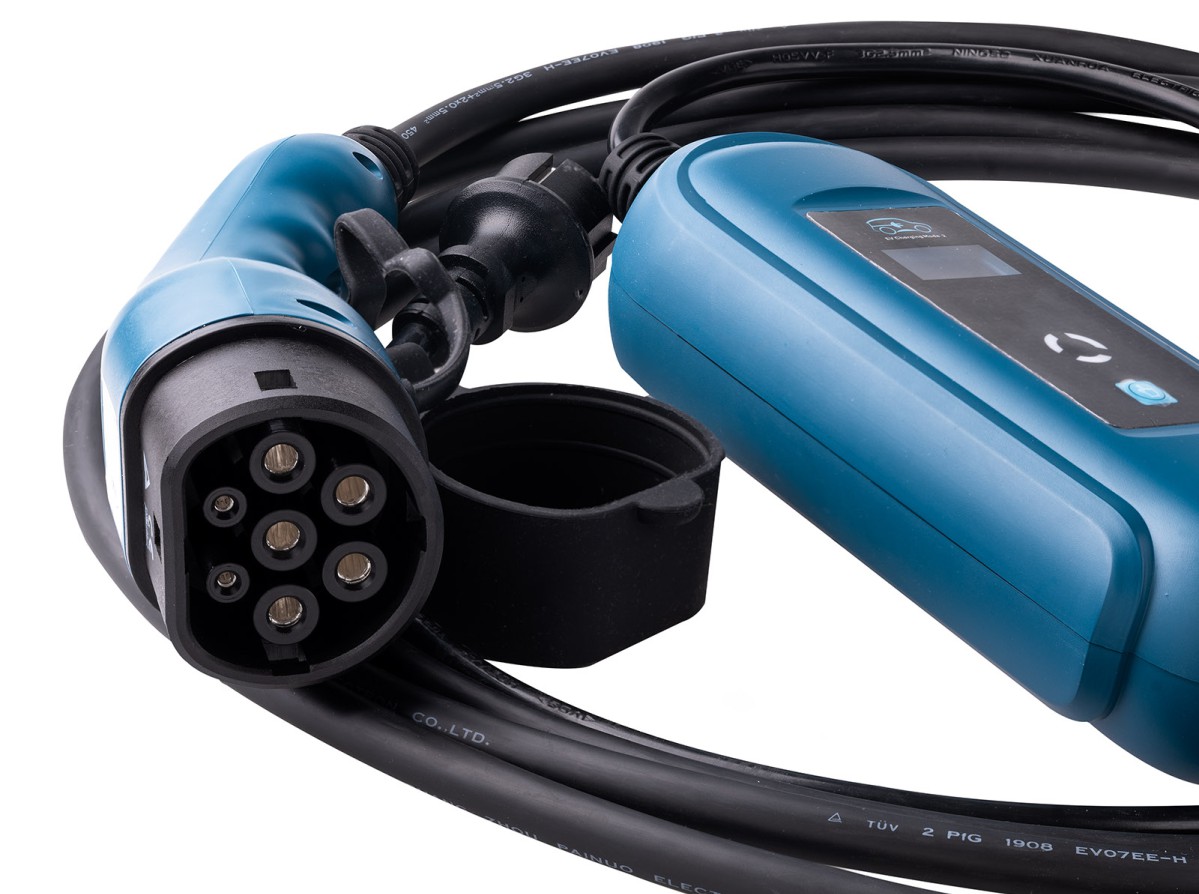 The first type of connector is commonly used in cars from the United States. Due to the low popularity of this standard in Europe, owners of cars with this connector may have problems finding compatible stations. In most cases it is necessary to use a  special Type1/Type2 adapter.

There are two types of Type 1 chargers available in the Akyga range. The AK-EC-01 Type1 LCD model has a display and a built-in counter, which makes it possible to settle accounts with the person lending you the socket. Its simplified version is the AK-EC-05 Type1 ControlBox, where the most important information about the charging process is given by means of control diodes. Both models are compatible with cars such as Nissan Leaf, Citroen C-Zero, Ford Focus Electric, Ford C-Max Energi, Peugeot iOn, Peugeot Galicia and Opel Ampera. 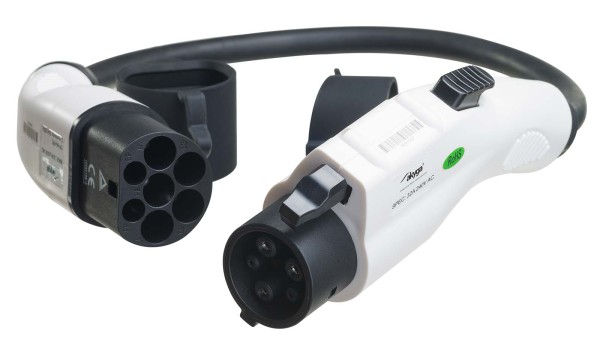 The Type 2 connector was developed by the German company Mennekes, to which it owes its alternative name. It first became popular in the country of our western neighbours, but soon producers from other parts of Europe also started to use it. Most of the publicly available charging stations in Poland are adapted to vehicles with this connector. Akyga offers for them a charger with ControlBox diode panel and LCD display for such cars as Audi A3 e-Tron, BMW i3, Chevrolet Spark, Mercedes SLS EV, Porsche Panamera S PHEV, Volkswagen e- Golf and Volvo V60 PHEV. 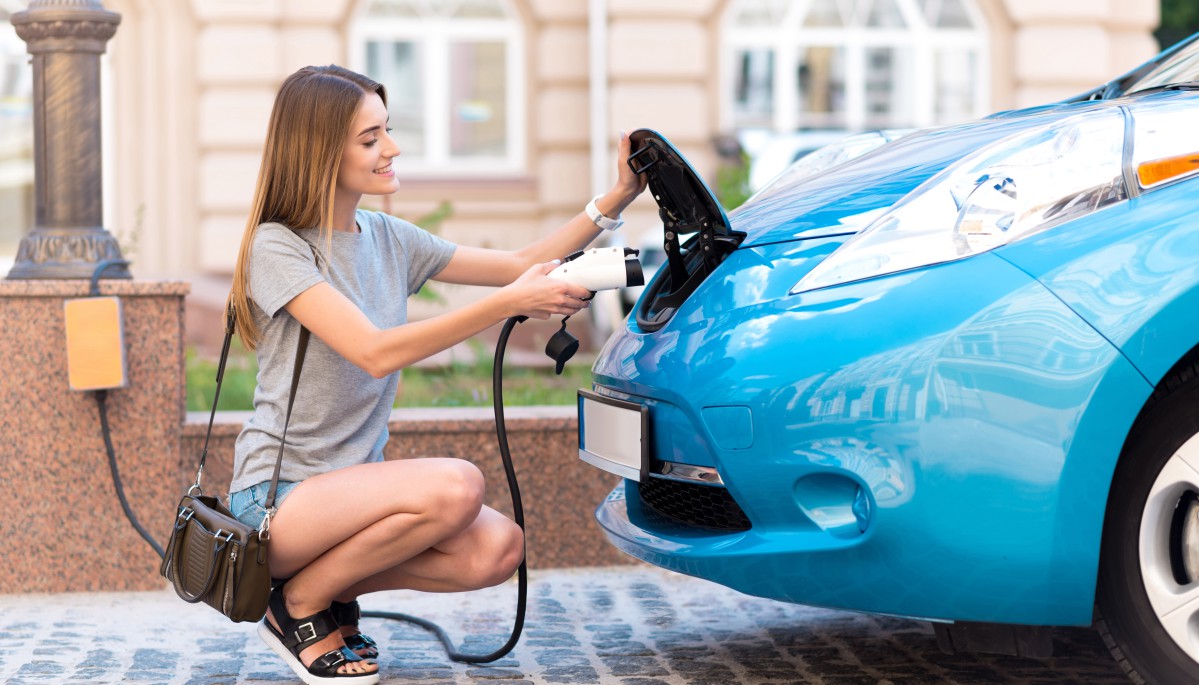 The quality of the charger has a huge impact on the efficiency of the charging process and the safety of use. This is known to Akyga designers, who have equipped their products with protection against the most common problems - too high current and voltage and overheating of the charger and battery.

Akyga electric car chargers are also resistant to damage not directly related to charging errors. Thanks to the use of high quality materials for their production, they are fireproof (flammability standard UL94V-0), waterproof (IP54 protection degree) and resistant to mechanical damage (ControlBox panel can withstand 2 tons of load). If you properly take care of your charger (with the help of a dedicated cover), it will survive years of even intensive use without any problems. 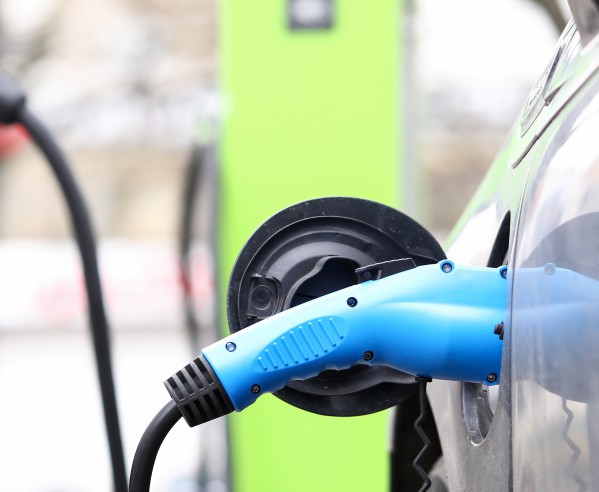