Quick Charging for our times

When we hear the term Quick Charge, we imagine a cube that we plug into a contact. Then you connect your smartphone to it via USB cable. And it charges to seventy percent in twenty minutes. Sounds like magic, right?

Nothing could be further from the truth, because Quick Charge is the answer to the growing energy requirements of smartphones. Manufacturers are racing to bring products to market with ever larger screens, better cameras and more powerful processors. And all this consumes energy. Although the new generations of lithium batteries with which modern mobile devices are equipped are definitely much more energy-efficient than, for example, ten or even five years ago, they still cannot cope with the increasing demand for long battery life. 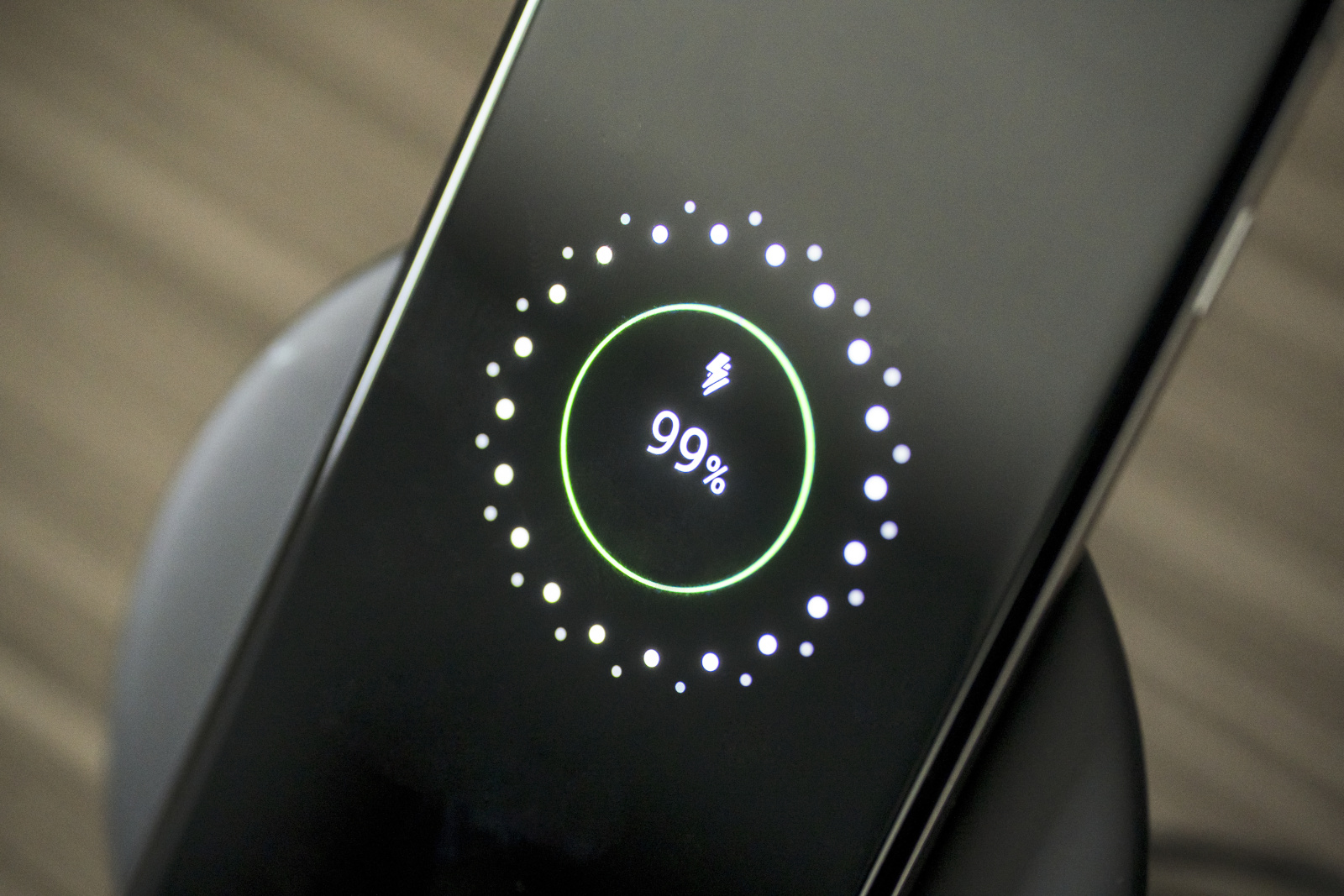 However, in 2013, the American company Qualcomm found a completely different solution to the problem - since the way of increasing energy efficiency while increasing the size of the battery does not help, they decided to look at the smartphone battery from the other side. Since recharging - more or less frequently - can't be excluded from our mobile device usage plan, we need to focus on reducing the amount of time we spend recharging and thus really take advantage of the phone's mobility potential.

This is how Quick Charge (QC) was developed. It is based on increasing the voltage flowing into the device to be charged to quickly raise the battery level to around 50-60%, before slowing down afterwards. This second phase of charging is designed to keep the battery and user safe and avoid potentially dangerous malfunctions due to damaged cells or overheating of the phone. 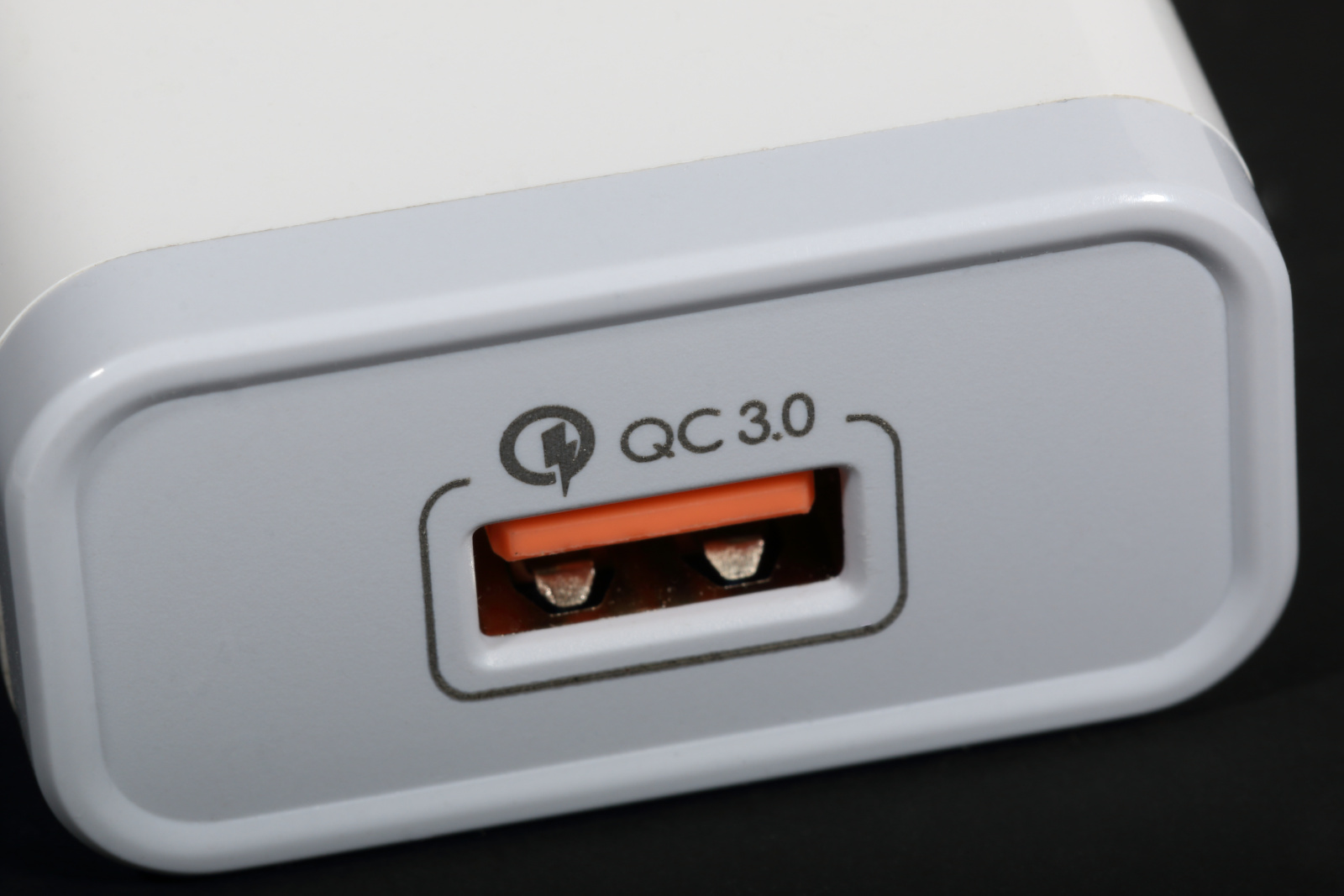 Development of the QC standard

To date, six fast charging standards have been introduced to the market: Quick Charge 1.0 from 2013 with 5V, Quick Charge 2.0 from 2015 with 5V, 9V or 12V, QC 3.0 from 2016 and QC 4.0 from 2017 with variable voltages from 3.6V to as much as 20V. The QC 4+ standard introduced intelligent overheating avoidance solutions designed to maintain a balanced temperature. The last two solutions were introduced as a response to the new USB-C port, which also increased fast charging speeds.

Standard QC 5, which delivers more than 100 watts of power, was announced in 2020. It is supposed to charge the battery to 100% in just fifteen minutes and prevent the battery from getting hotter than 40°C. The first phone on the market with this solution was the Xiaomi Mi 10 Ultra, charging to 50% in five minutes. 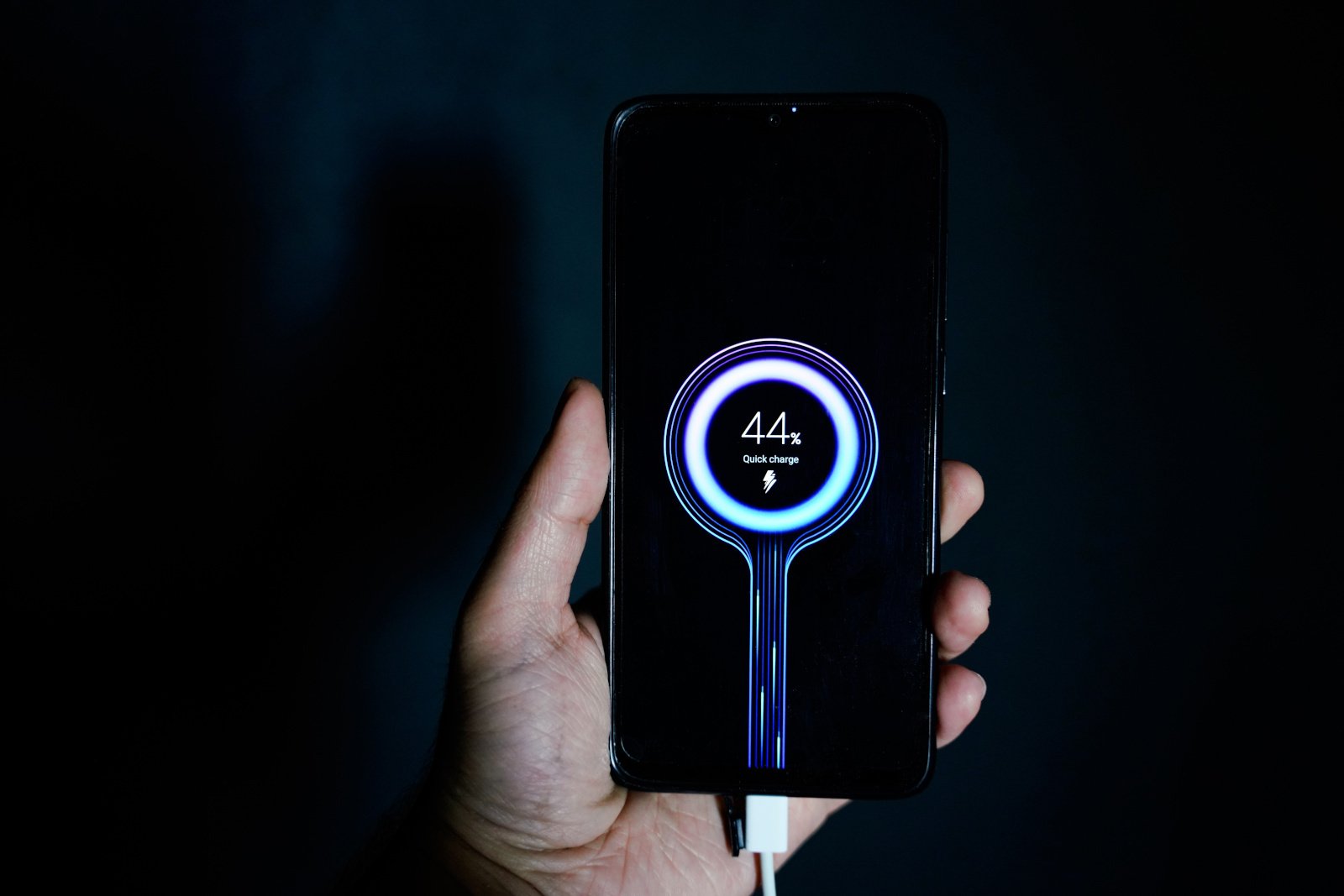 Of course, following the example of the American pioneer, other companies decided to create their solutions as well. As alternatives, we can point to the VOOC Charge of Oppo devices, Wrap Charge from OnePlus, Huawei Super Charge, Motorola Turbo Power or Samsung Adaptive Fast Charging. Until Quick Charge 4 came onto the market, the fastest charging was Oppo's Super VOOC, which charges at up to 65 watts - this is made possible by splitting the battery into two parts, which create separate circuits. 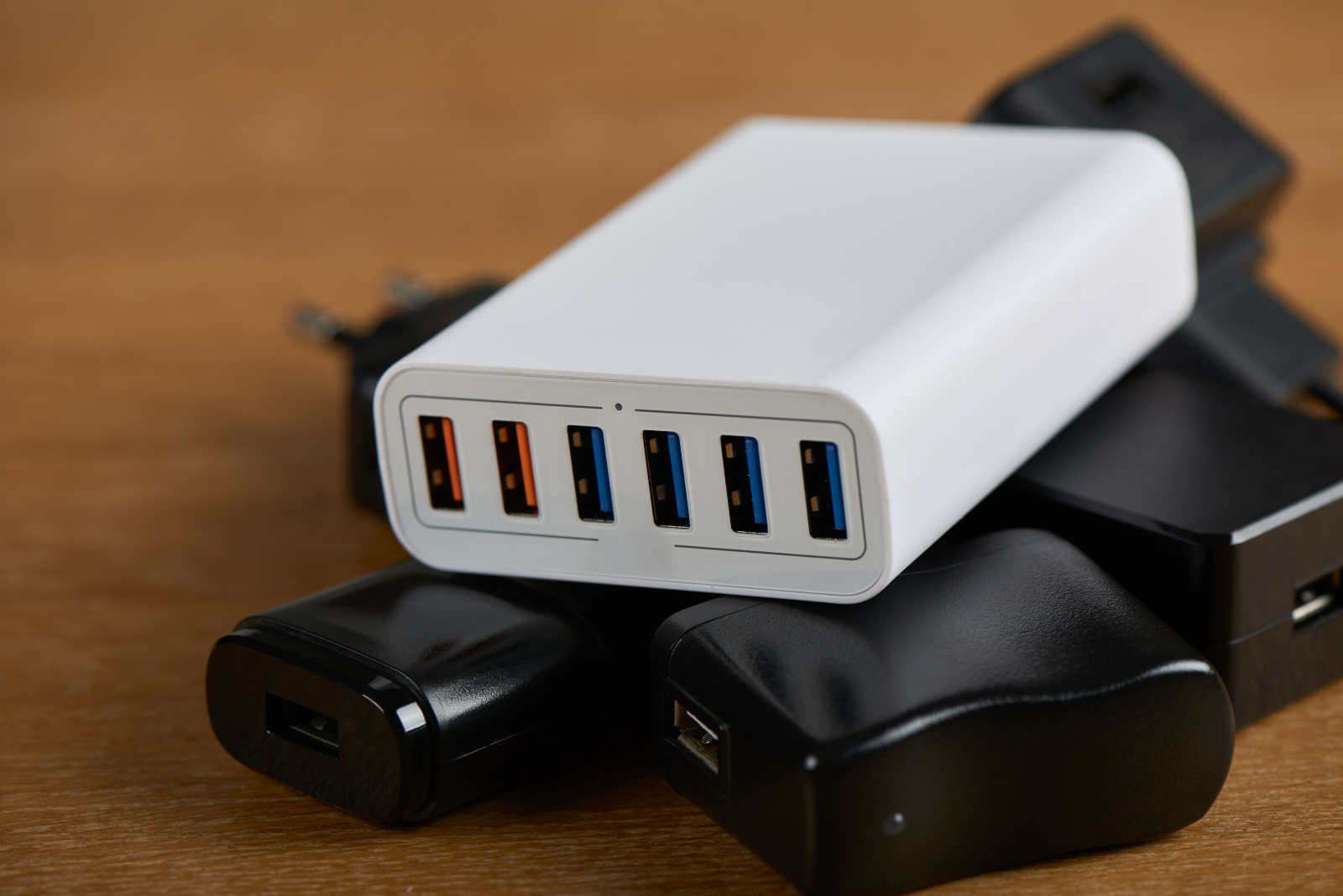 The next generations of fast charging

The next step will be the development of fast wireless charging, but until then, to avoid being dependent on contact outside the home, it's worth investing in a powerbank that supports QC fast charging or USB-C Power Delivery technology. The backward compatibility of these solutions means that you can equip yourself with a more modern charger standard than the one your smartphone has. In this way, one charger can be used not only for this device, but also for newer ones.