HDMI, SMART TV and the image transmission – sounds familiar? Yes, some of us might have the knowledge of which cord are we talking about today. But is it only about cord? What about wireless image transmission? We witness the revolution of raising wireless utopia over the cords within our homes, tv screens, PCs and other monitors. Time to sum it up! 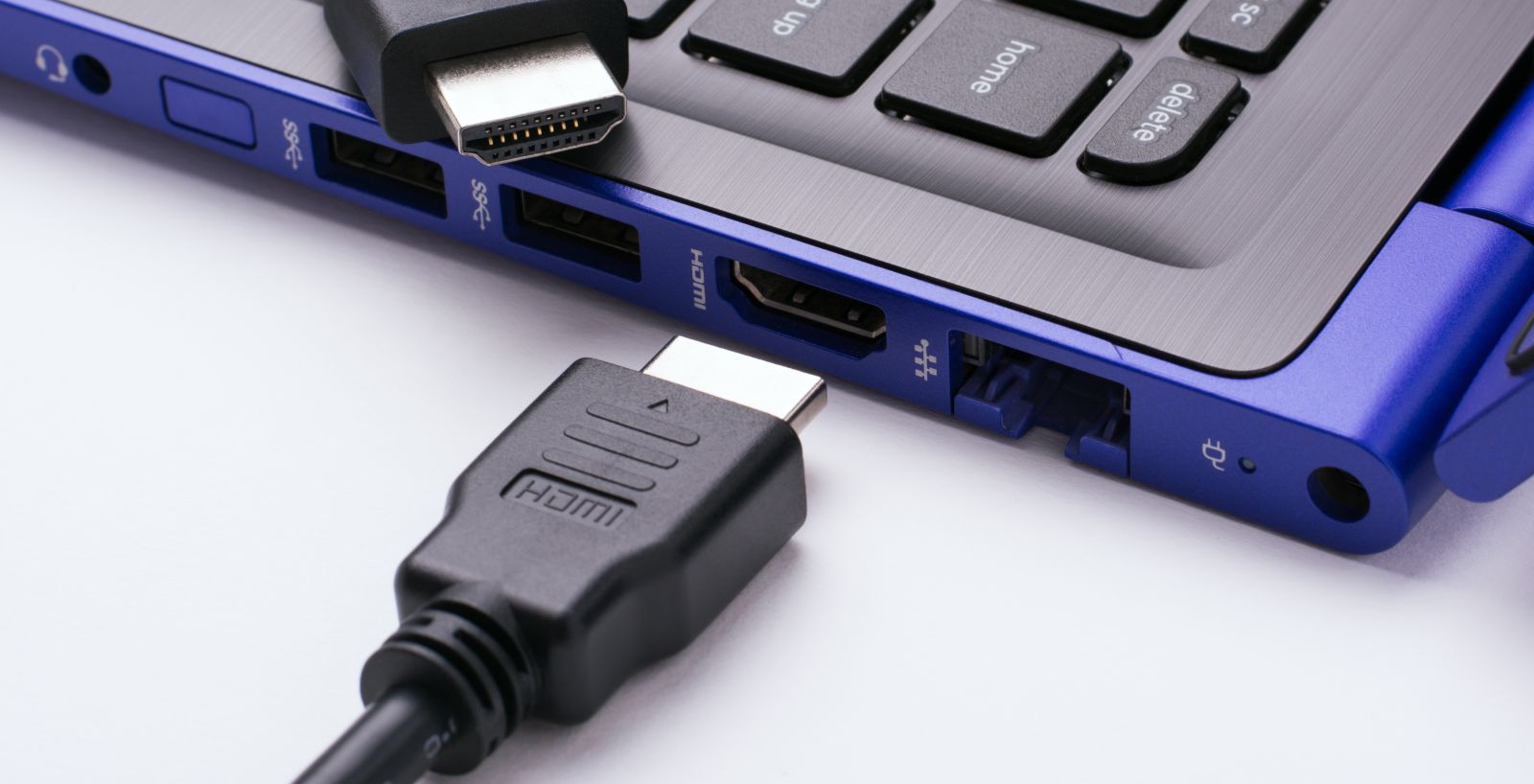 What is the HDMI and what does it do?

Odd as it sounds to older generations, the times, when you must use at least a pair of cables and find inner peace to have good quality of both audio and video, are gone. Once the super group of biggest tech giants assembled (including Philips, Sony, Technicolor, and Toshiba), they were able to create audio-video connector to transmit the data, as we call it today HDMI (High-Definition Multimedia Interface). From the start it was made for home-users and allows them to freely connect audio players, consoles, and computers with monitors or tv screens. All you need is compatible standard of interface. The seemingly inconspicuous HDMI wire not only make it possible to stream HD-quality sound and image, but also enables the communication and control over your devices. Only with one, small socket on your unit.

ARC or Audio Return Channel is kind of a protocol, that made an appearance for the first time in 1.4 HDMI version in 2009. It mostly works with receiving sound signals and sending them back within the same cord. Which can be very useful when we talk about bidirectional audio transmission. Both, when we want to send the signal from our player to the TV or another way around, from the tv to soundbar.

The eARC comes from Enhanced Audio Return Channel and it is obvious that stand for upgraded ARC protocol. Nowadays every HDMI 2.1 cord operates it. The main changes are in the bandwidth and data transfer rate. That’s why the better quality of the sound is transferred to the external speakers.
Unfortunately, we connect two devices with different ARC/eARC specification, the quality will be downgraded. What’s more, it is recommended to use Ultra High-Speed cables to fully experience the eARC.

One CEC to rule them all

Independent control system for all the appliances: starting with the TV, players, consoles. Sounds like a daydream, doesn’t it? It is called Consumer Electronic Control. Although the name does not sound familiar, we talk about simple remote control – only one to power up every device. The other names used by the producers are Easylink, Sync, Aynet+. In the other words: when we trigger the console pad, it lights up not only the TV screen, but also the speakers and any other collectible such as motion detectors.

Although it might seem like a heaven, the reality hits differently. The producers do not really follow the guidelines and the user must manually setup everything. We can say that the user has a freedom of choosing the setting, but firstly they have to decide. And it can be quite difficult to find the perfect solution for multiple devices from different brands. 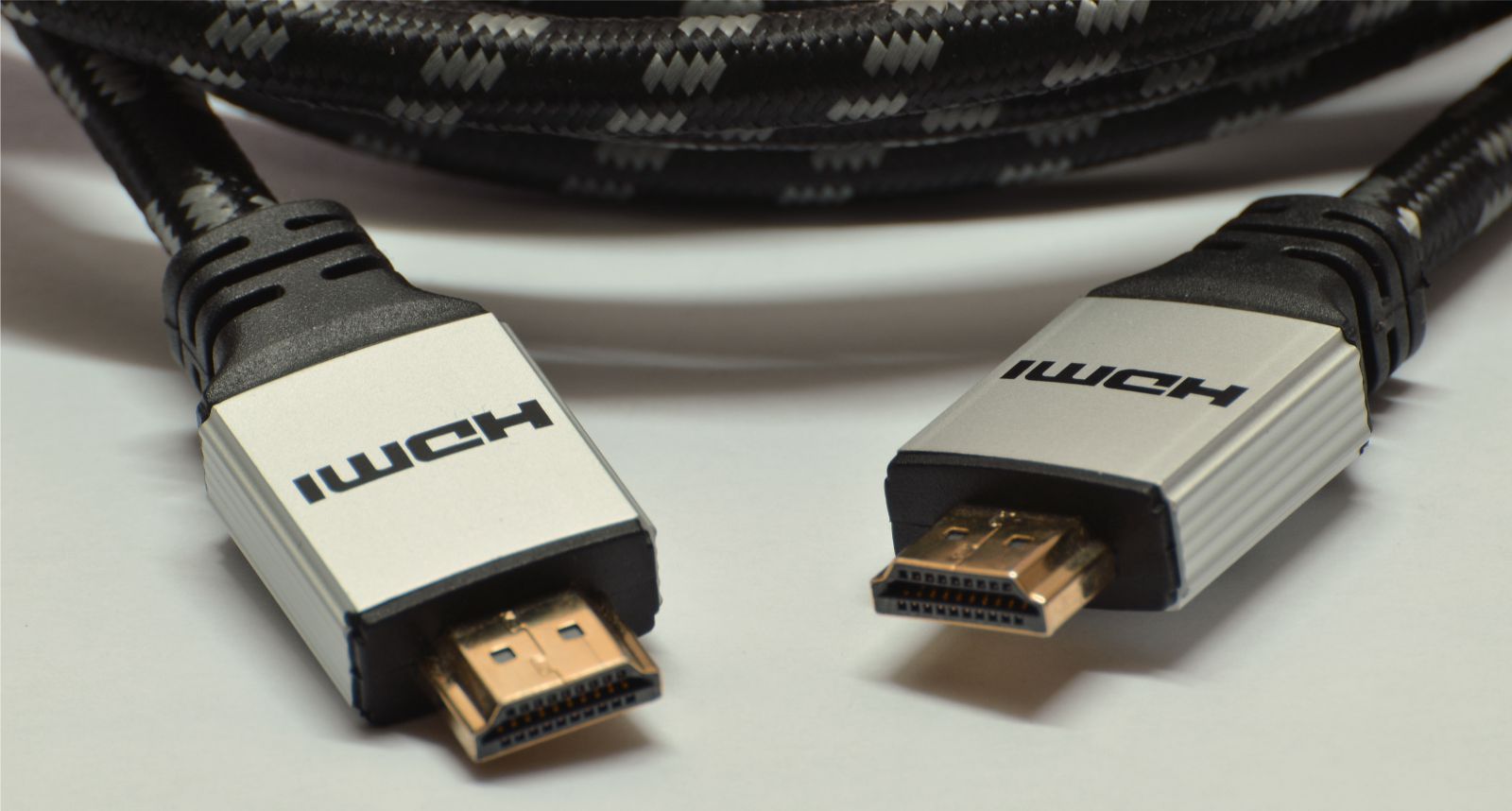 We must mention the SMART TV. Although it does not mean our TV is somehow cleverer than its predecessor. It is a general name for TV set connected to the Internet and build-in apps.
SMART TV is more – we should think about it as an umbrella for the technology of voice control or gesture recognition and so on. We all have to agree that this term belong to both side of family: not only to TVs with Netflix, HBO GO and YouTube apps, but also artificial intelligence behind the flat screen.
Basic conditions are: Internet connection (both via wire or Wi-Fi), in addition to installed browser and apps created especially for particular platforms. For example: VOD – of course we can use the browser, but actually the app is designed to deliver HD resolution and other intuitive features, specially made for SMART TV users. 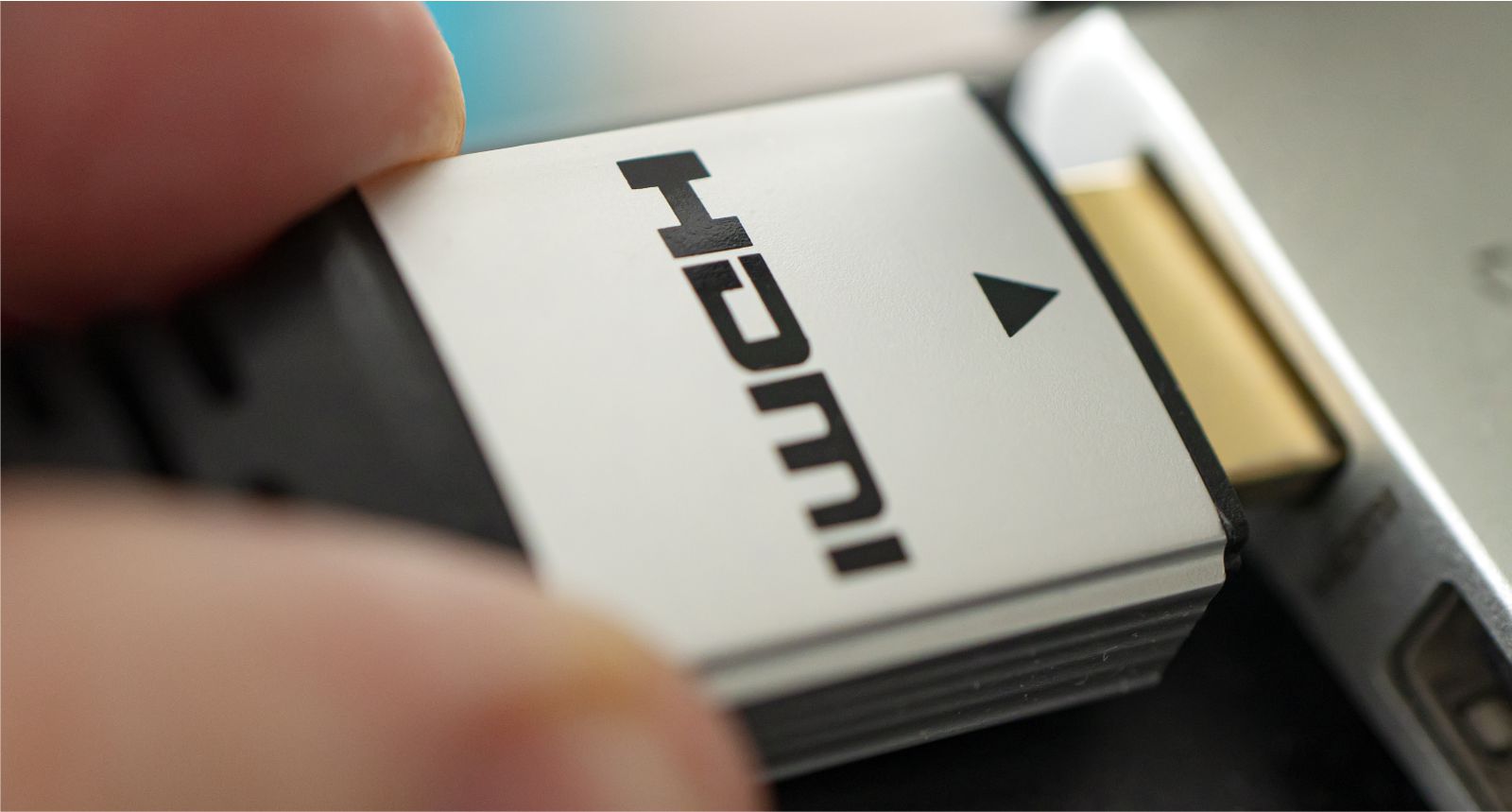 High-quality wireless data transmission is undoubtedly a future-proof solution. We don’t need to drag the cable across the room, just to connect our laptop with the TV screen. No more extra units such as digibox, decoders and so. All we need is our smartphone and the receiver – built in the TV or external transmitter. With range of 50 meters, we can easily control data streaming without installing any additional software.
This idea was started by Intel in 2010. New standard of wireless HDMI had been named then WiDi. However, it had its limitations: only the users of IntelCore processor could transmit the data on the screens, which meant, that adaptor linked to the TV was not enough. It was uncomfortable solution and that’s why Intel decided to drop the development of WiDi technology in 2015. Meanwhile the two new players appeared in sight. 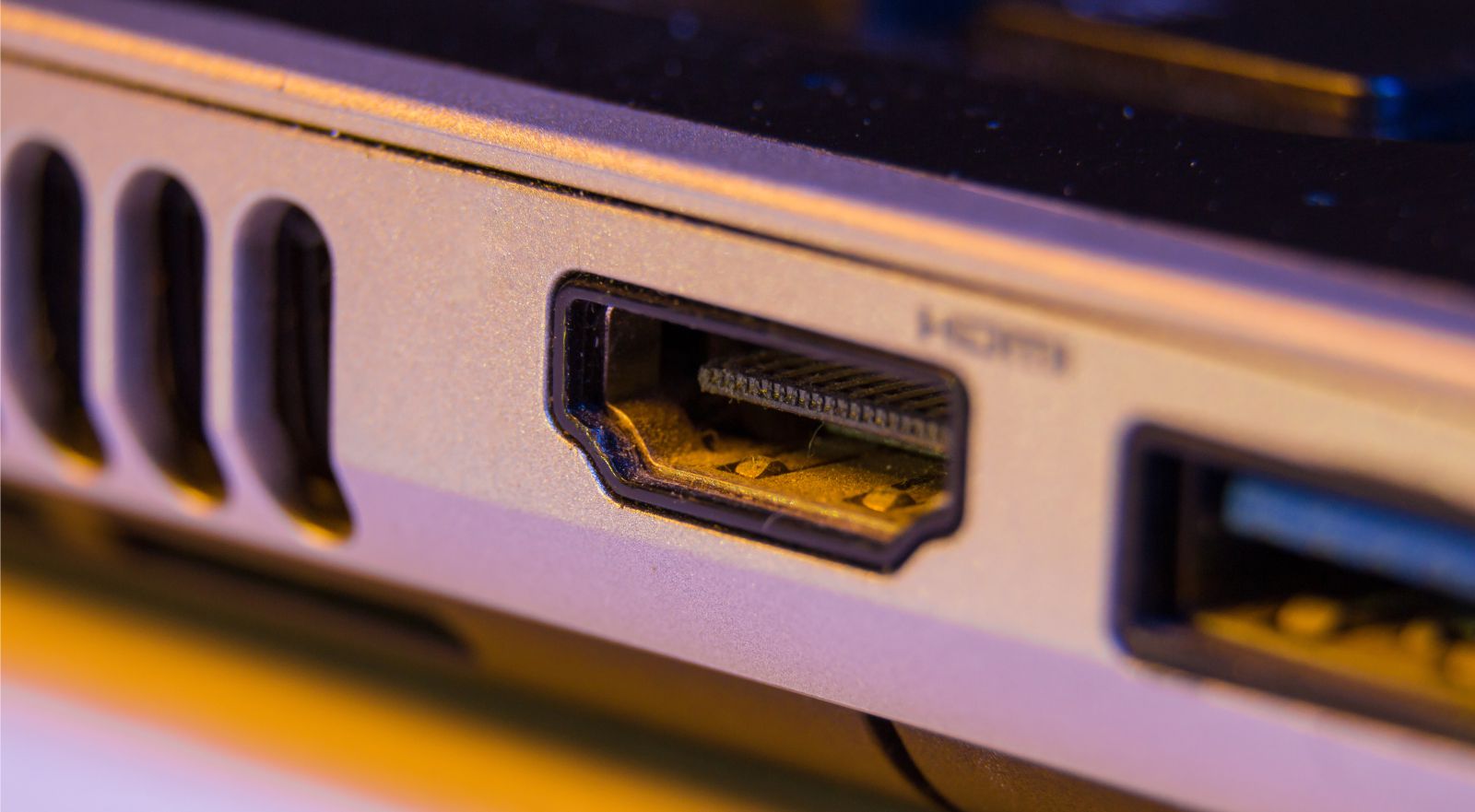 First of them is called Miracast and was developed by WiFi Alliance. Nowadays is considered to be the most popular one. It work with Wi-Fi Direct, so the users don’t need any external devices and can work offline. Moreover, the latest TVs have the Mircast build-in, which works with both Android and Windows.
The second, less popular is Chromecast by Google. In form of additional external HDMI plug-in, it connects via Wi-Fi and transfer both the picture and sound from tablets or smartphones, changing them into tiny remotes. It does not only allow to watch your favourite YouTube meme compilations, but also can be used to view the content of your mobile device. For such a cheap price and smart wireless streaming appliance, it gains recognition over traditional limited HDMI cord.
↑