Electric cars – what are they and how to charge them?

Electric cars are becoming increasingly popular around the world. Most countries are keen to support the development of this automotive sector and well-known car brands are expanding their range to include cars with very low emissions. Find out more about electric cars, their history and if and why you should invest in your own electric car. 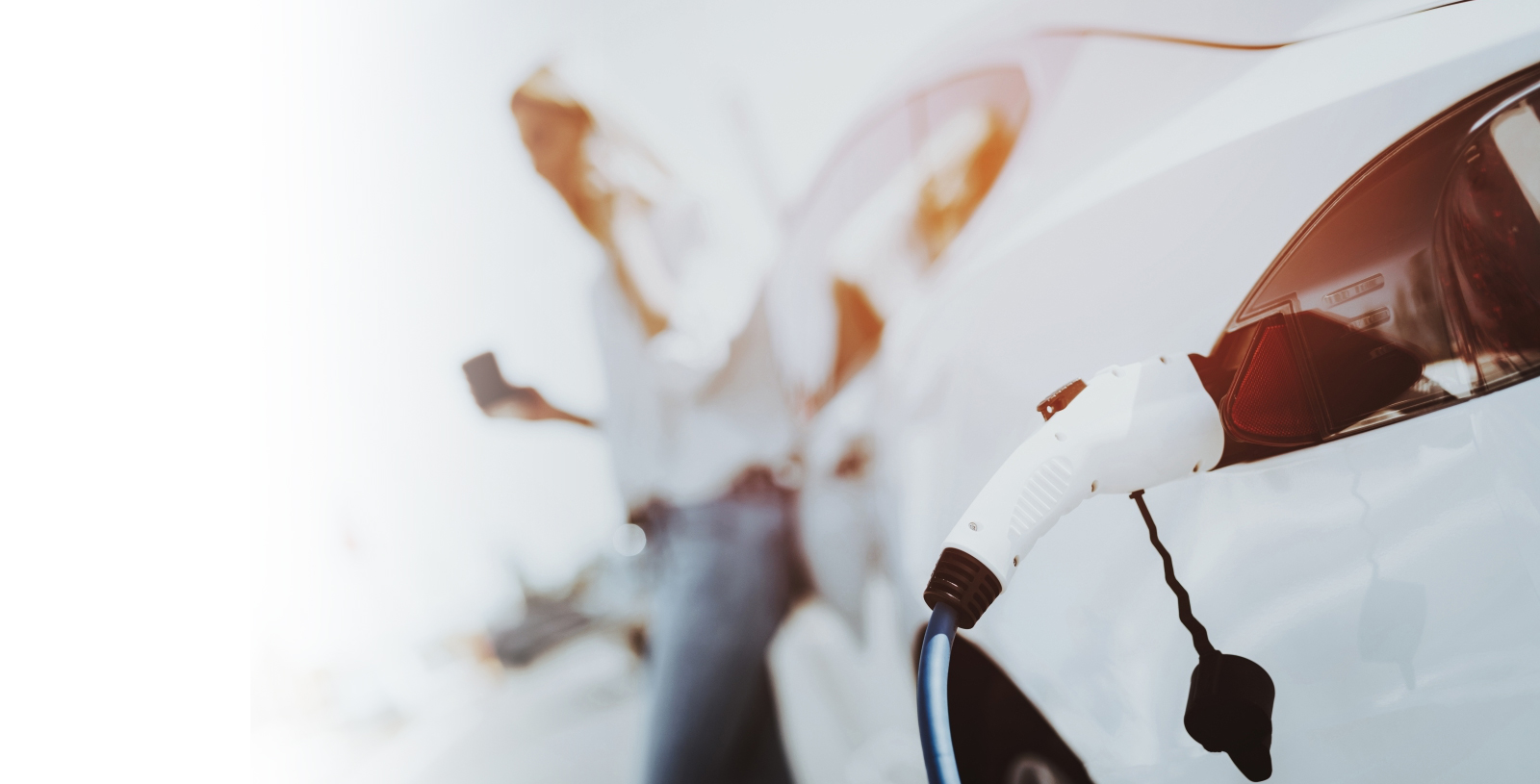 Electric cars – the electrifying past of automotive

Many people think that electric automobile are a 21st century invention. However, their history begins much earlier, as early as 1837. It was then, in Scotland, in the town of Averdeen, that the first electric car was built. This type of car enjoyed great popularity among users, and consequently at the end of the 19th century, the first battery electric taxis hit the streets of London and New York. However, low oil prices meant that e-cars disappeared from the roads quite quickly and were replaced by combustion cars.

When recalling the history of the origin and development of electric cars, we must not forget their incredible - for those times - capabilities. Charles Jeanteud in 1898 exceeded the speed of 63 km/h in a vehicle he constructed and powered with electicity. Just one year later, an electric car called La Jamais Contente reached speeds of over 100 km/h. 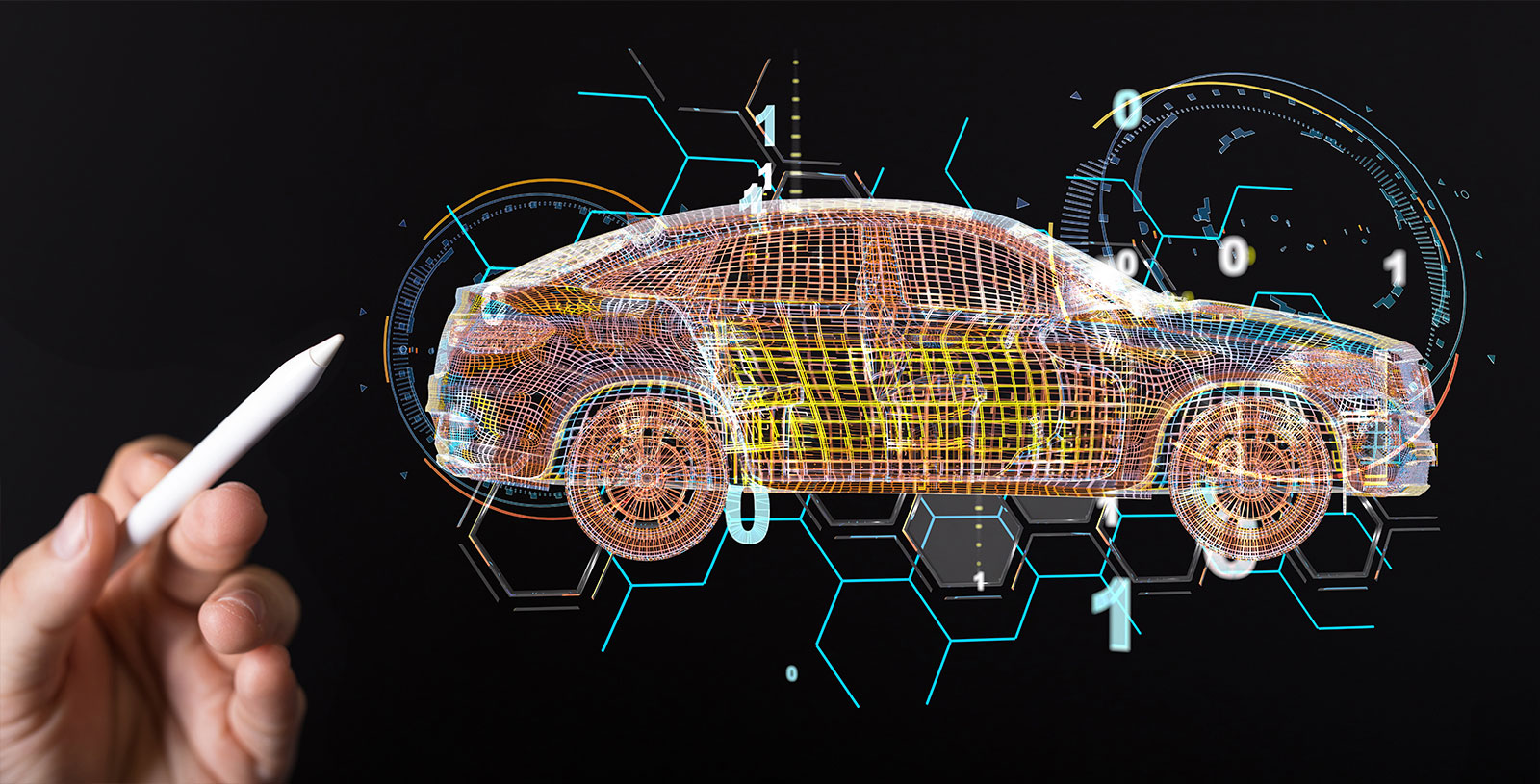 Electric cars – the present and the future of automotive

Let's go back to the present day. Growing environmental awareness and constant technological development have meant that soon it will no longer be possible to buy combustion engine cars in car dealership. Large automotive concerns are abandoning the sale of petrol-driven cars and are turning their production towards cars powered entirely or partly by batteries. It is also worth knowing that, by the decision of the European Parliament, from 2035, car dealerships on the Old Continent will no longer be able to sell combustion engine cars.

The main goal of introducing electric cars into everyday use is to reduce greenhouse gas emissions. This is to be achieved through the use of alternative electric drives in public transport. Thanks to this, we can replace traditional fuel with biofuel, LPG or CNG. At the moment, the most common electric cars are hybrids. However, gradually this solution will be replaced by cars powered 100% by electricity. 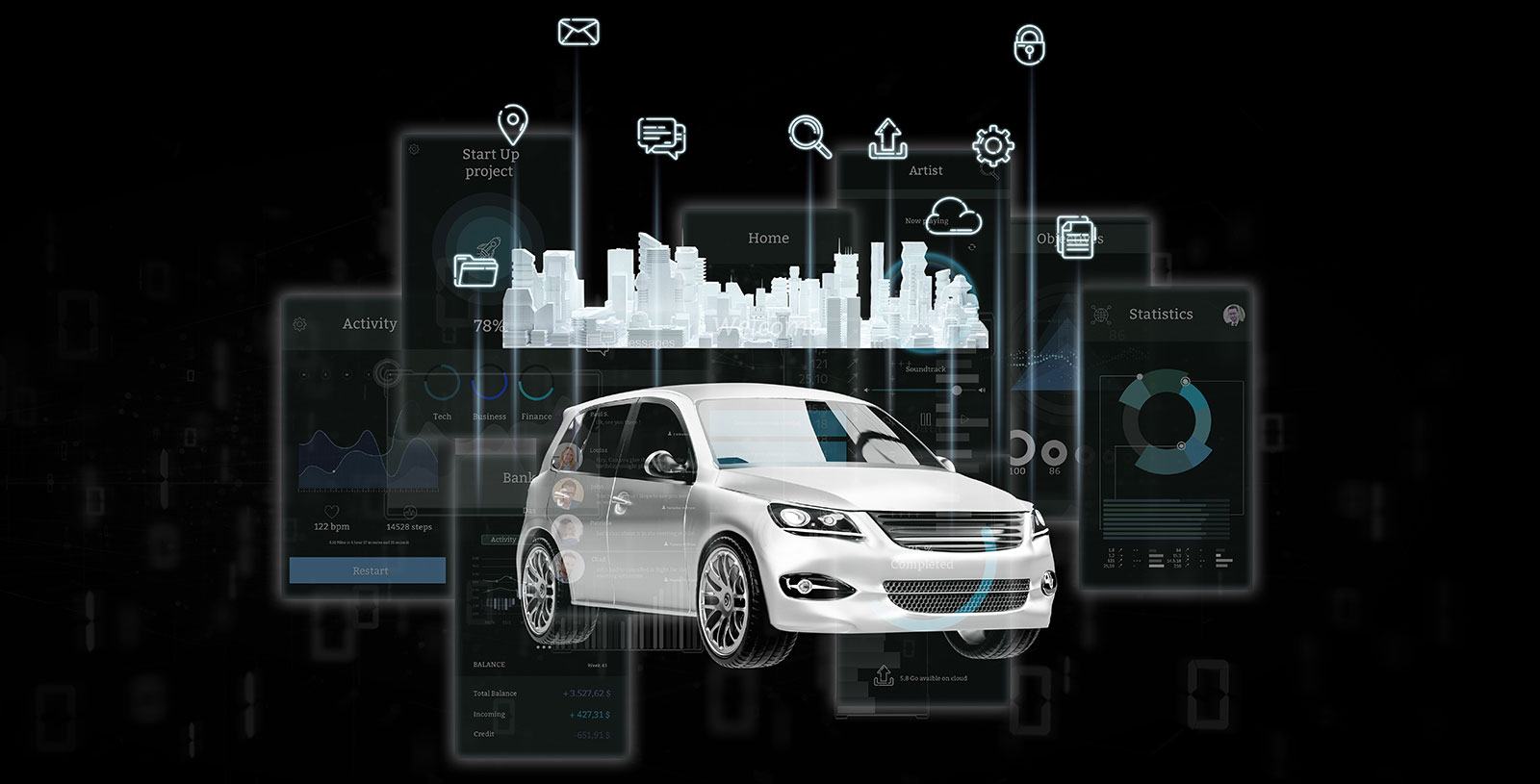 Do you know how electric cars differ from each other?

Car brands are competing with each other by introducing more and more intelligent cars powered by electricity. The improvements concern not only driving comfort, but also the range of a given model. In addition, different types of electric cars are available for sale.

We can distinguish 4 groups of electric cars, because of the drive used in them. These are: 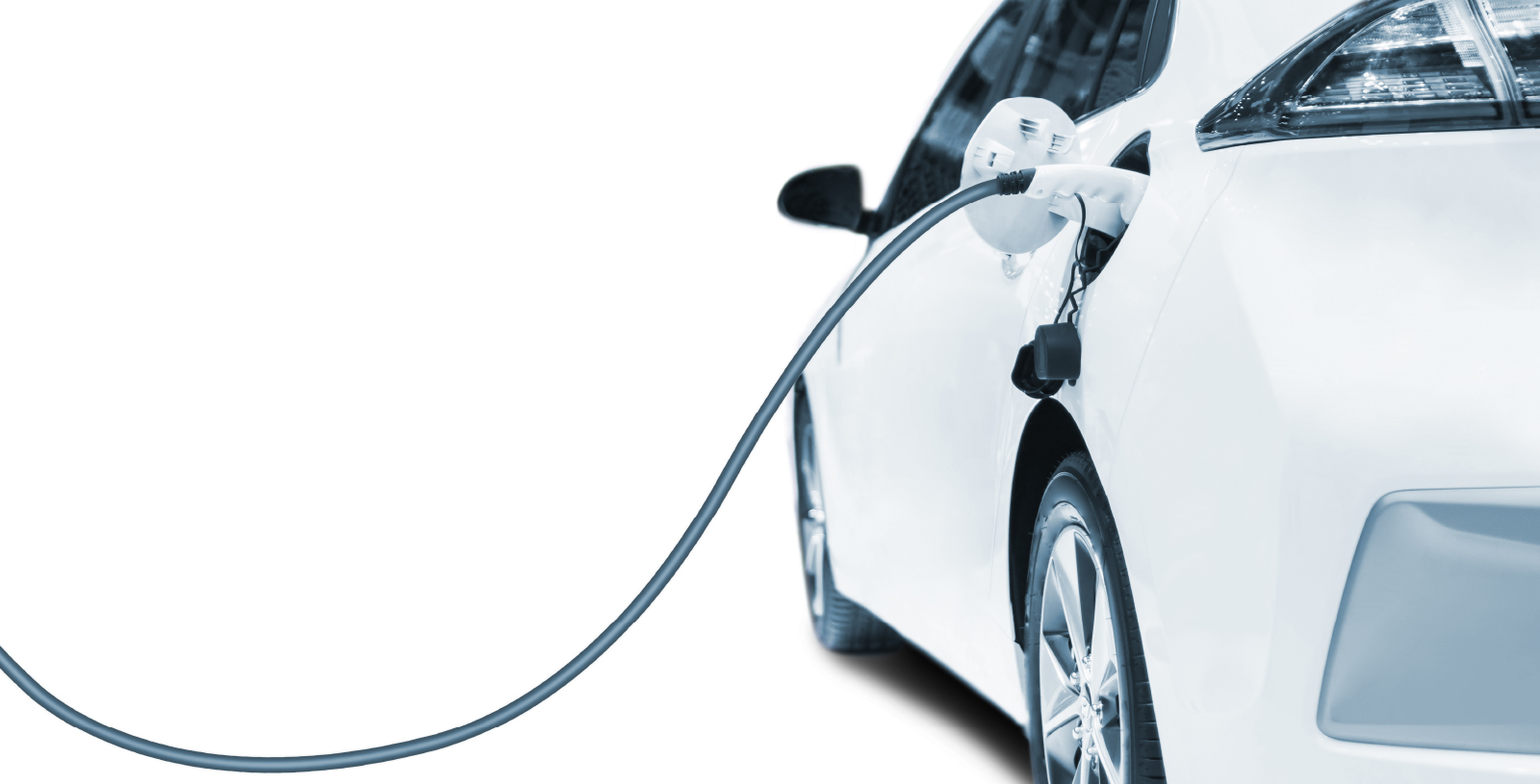 How to charge an electric car?

The vision of charging a battery-drive vehicle on a regular basis is something that keeps many users awake at night. Concerns are different. From technical aspects, choice of connector, cable or adapter to time and costs of such process. However, as the old saying goes, "the devil is not so terrible as he is painted". Check how to safely charge your electric automobile.

Each user of e-car can charge his vehicle in 3 ways. 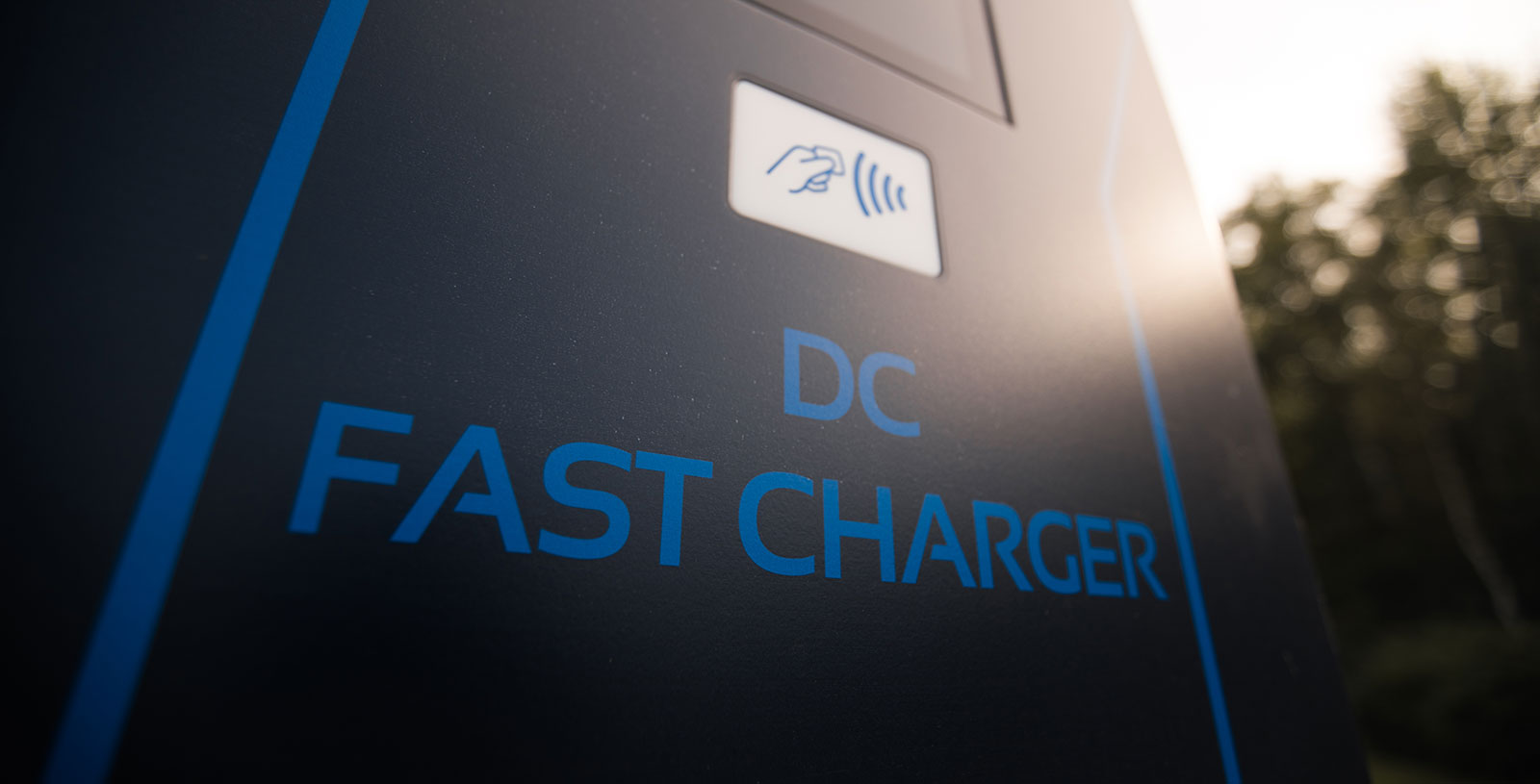 The right cable for charging an electric car

When buying an electric car, the manufacturer usually gives us a cable and a charger in the package. However, very often it is a charger with low power supply from a Schuko socket. Using this type of cable with EVSE significantly increases the time to charge the vehicle. On the other hand, chargers for maximum power are available from the manufacturer for an additional fee. In this case, it is a good idea to check the specifications of the vehicle. Knowing the exact power requirements will make it easier to buy the right cable or charger for your electric car. 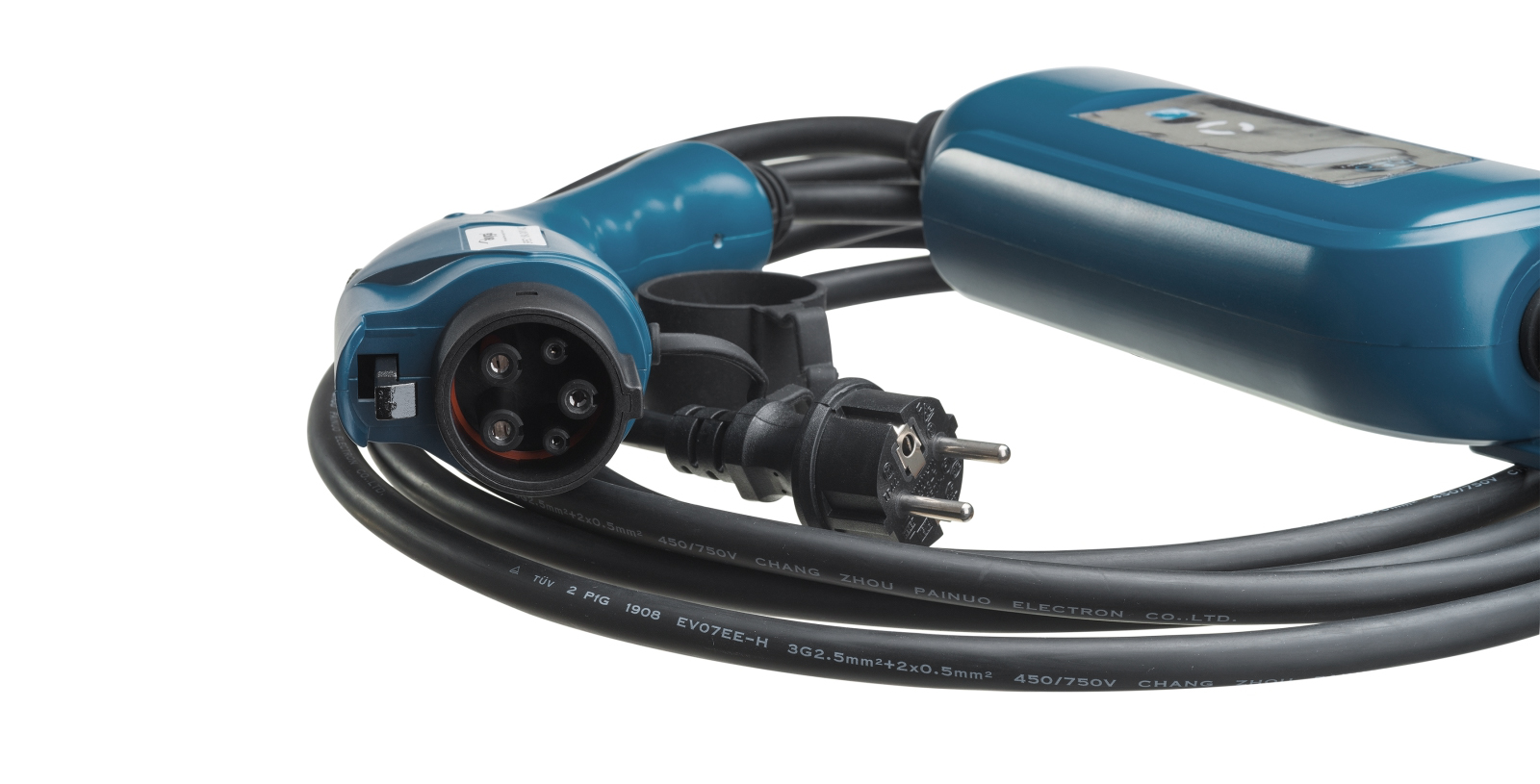 Electric vehicle charging cable – what should I pay attention to?

When do we use charging cables? When the electric car charging station, does not have a built-in power cable. In this case, it is necessary to have our own cable, which we plug into the charging socket on the pole. The first and basic thing when choosing a cable is its type. Among the most popular are the so-called Type 1 and Type 2. These are actually cables ending in special plugs. The plug type should be selected according to the shape of the car's charging input. In Europe, Type 2 is most often used, while Type 1 can be found in cars powered by electricity in Asia or the USA.

Another important issue when choosing a cable for charging an electric car is its power. We choose the power based on the maximum power of the on-board charger in the car. The length of the cable is also important. Sometimes a car can be parked in a place which is difficult to access and then a 2 or 3 metre long cable can prove to be too short to charge batteries without any problems. The charging cable for an electric car should be made of the best quality components. For e-cars, the charging cable is one of the more frequently used accessories, so it is worth reading the opinions of other users or asking for help from an advisor in the shop before buying. 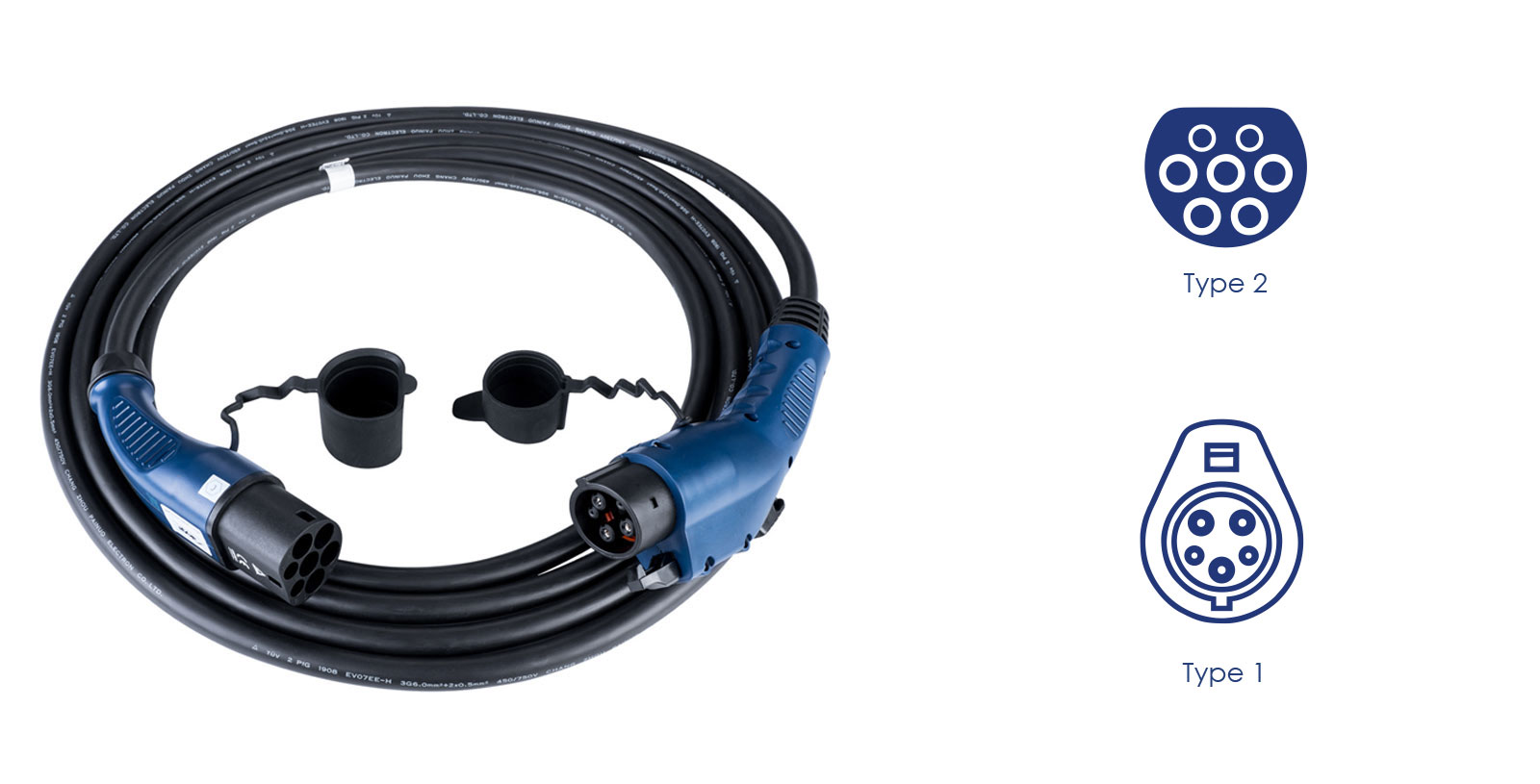 Electric car charging adapter – when do we use it?

As there are different types of cable endings available for charging electric cars, there may be a situation where the charging station will have a different plug than the cable we have. This is the fundamental difference between a cable and an adapter. We use adapters when an EV charging station has a cable, but of a different standard than we need. This happens especially when you have an older generation car or one imported from overseas. Then charging your car becomes impossible, unless you use a special Type 2 / Type 1 adapter. With this accessory you can easily switch from a Type 2 plug on the cable coming from the charging station to a Type 1 in your car. What's more, the device is extremely robust and relatively small, which means it takes up very little space in your boot. It's always worth having it with you, especially when you're travelling abroad. This will allow you to avoid unpleasant surprises and unscheduled stops. 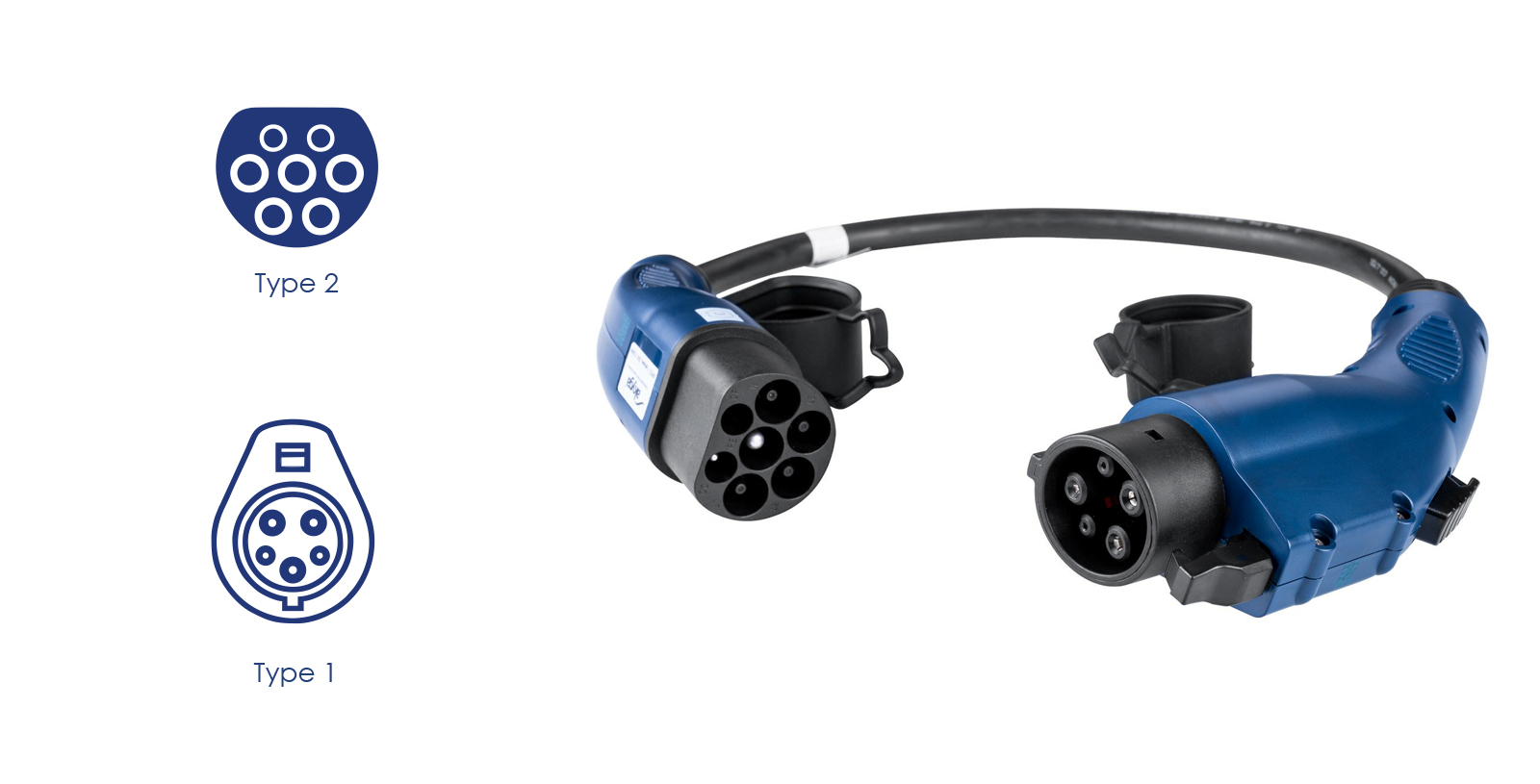 How much does it cost to charge an electric car?

This is one of the most important questions asked by people considering buying an electric vehicle. Unfortunately, there is no clear answer to it. Everything depends on the price of electricity and the way energy is used while driving specific car model.

The most expensive solution is charging the car at fast charging stations. The price per 1 kWh depends on the current price list of the operator. In order to encourage owners of electric cars to use such stations more often, the owners often offer the purchase of various types of subscriptions, which ultimately reduce the cost of charging the car. Applicable prices can be easily checked online.

You can also charge your car by plugging it into a socket at home. In this case the cost will depend on the electricity supplier's tariff. In order to reduce costs, it is worth contacting the company that supplies you with electricity or considering installing photovoltaics.